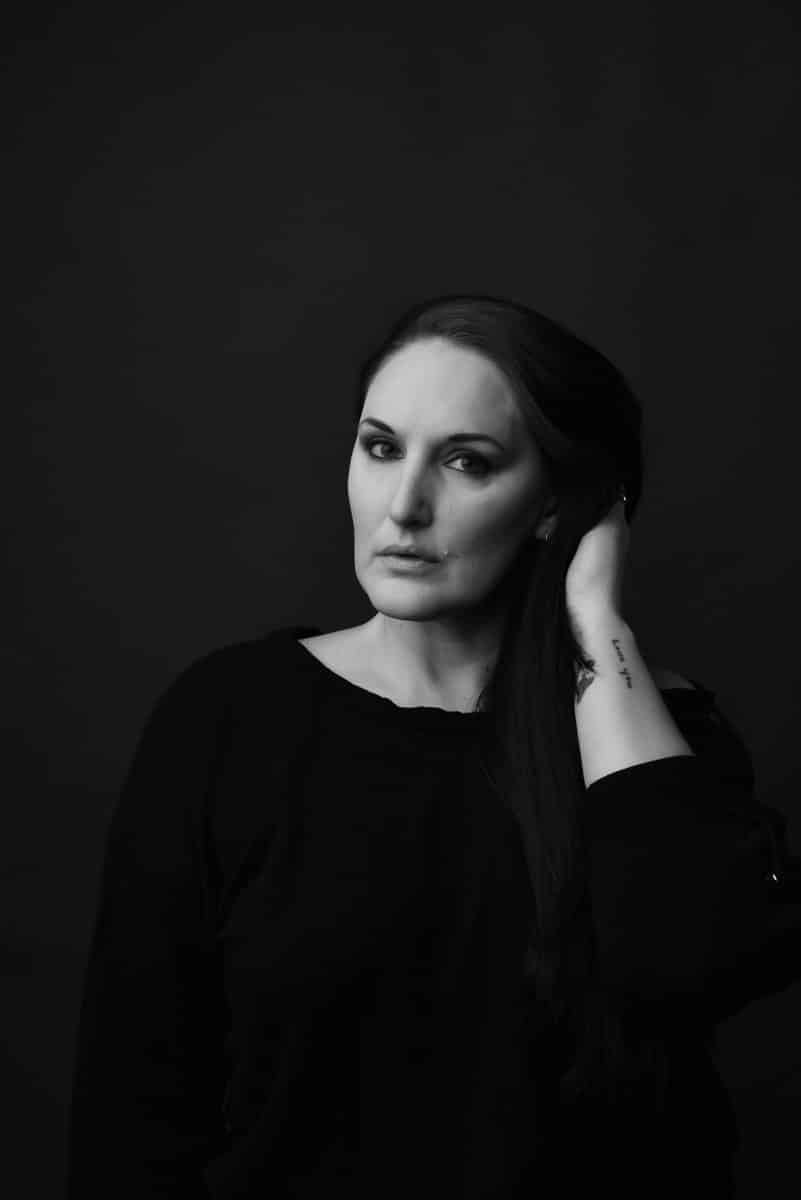 ​It probably all started when Joslyn was a toddler. She was always coloring, drawing, painting, and creating. Her father gifted her a green plastic briefcase loaded with paper, markers, colored pencils, and crayons. She carried it everywhere. She knew I was going to be an artist and businesswoman when she was older.

“They,” say sometimes things take time. But, thankfully, she has not disappointed that little girl she once was. Through preservation, determination, and resilience, She is the owner and photographer of Joslyn Crowl Photography.

She is made of fire a little history of the woman behind the camera because she has walked through it. She will give you the short version as she is saving the lengthy version for the book she is writing. She was 12 when she started “not feeling well,” it never stopped; she was 25 when finally diagnosed with endometriosis, at a childless 30 when she had a hysterotomy. It kept her from living my life for a very long time; she has a lot of catching up to do now!

She started taking photos when she was 17. She took nine rolls of film to 1 week of church camp, and they were gone in 4 days. After that, she went to college for Graphic Design, and that is where she learned about photo editing. After graduation, she searched for jobs in the field but often held herself back; having dyslexia, she was a ball of fear. As a result, she took jobs that never felt fulfilling, even working in several photography studios, but they weren’t my own.

She decided she wanted a photography business in 2008.

As things were going well for her business, her health was not. So in 2012, she set my camera down for a year until she was healthy again. In 2015 she went full-time with her photography business!

It has now been six years. She has spent 1000’s hours emerged in her business; I have been preparing myself since I was a little girl with that green briefcase so my clients can have the best photographs they have ever seen of themselves.
​ 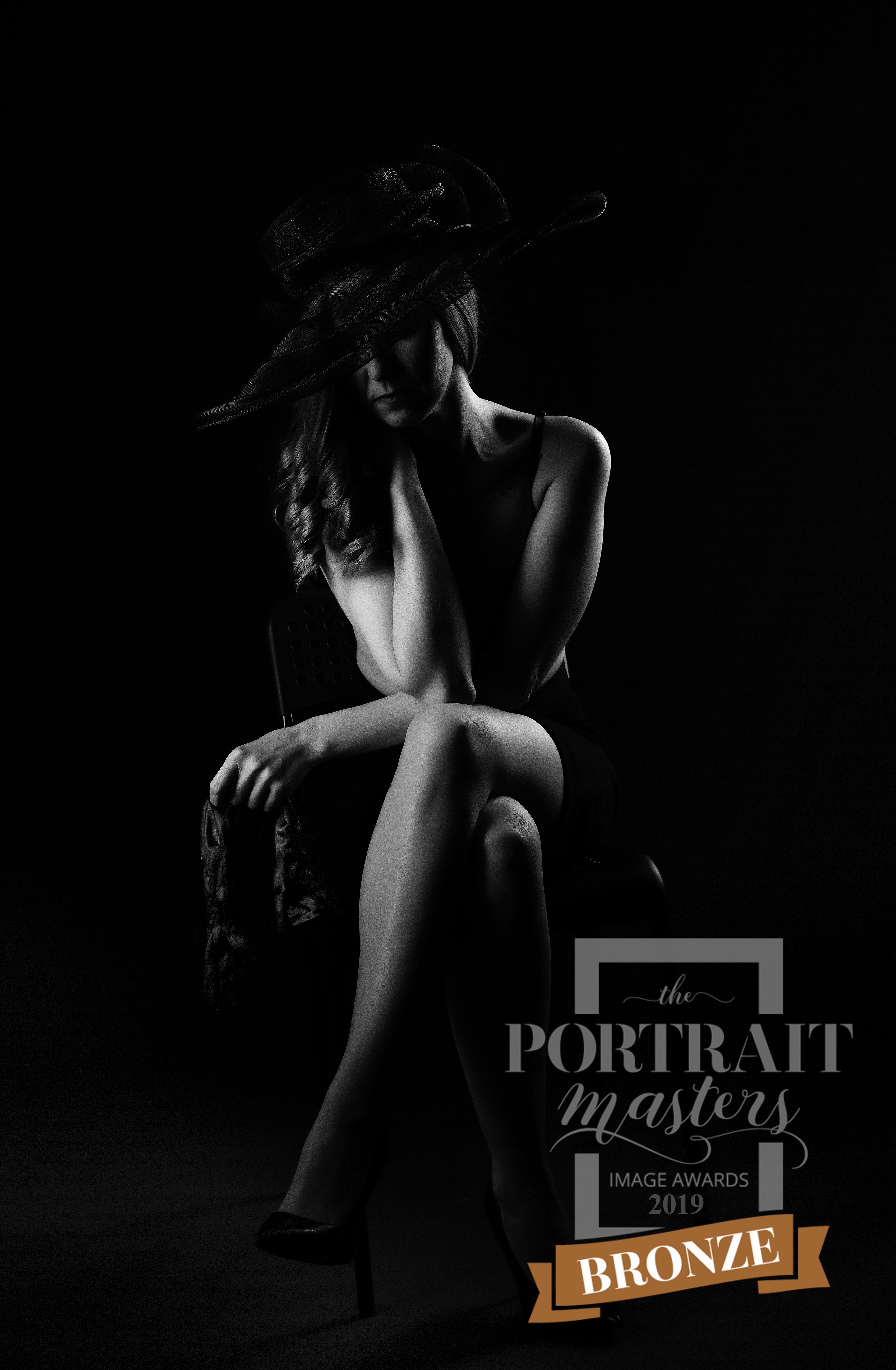 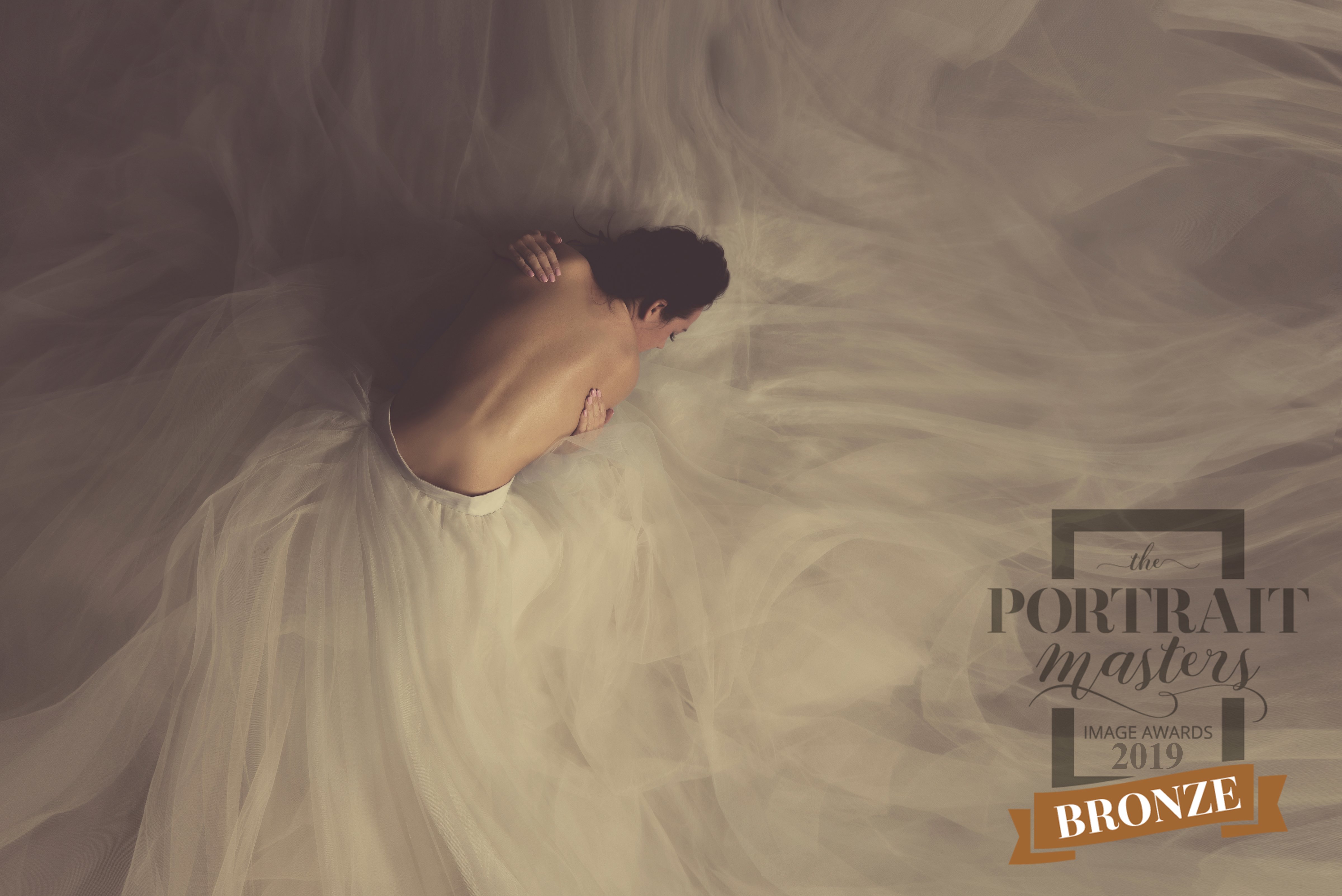 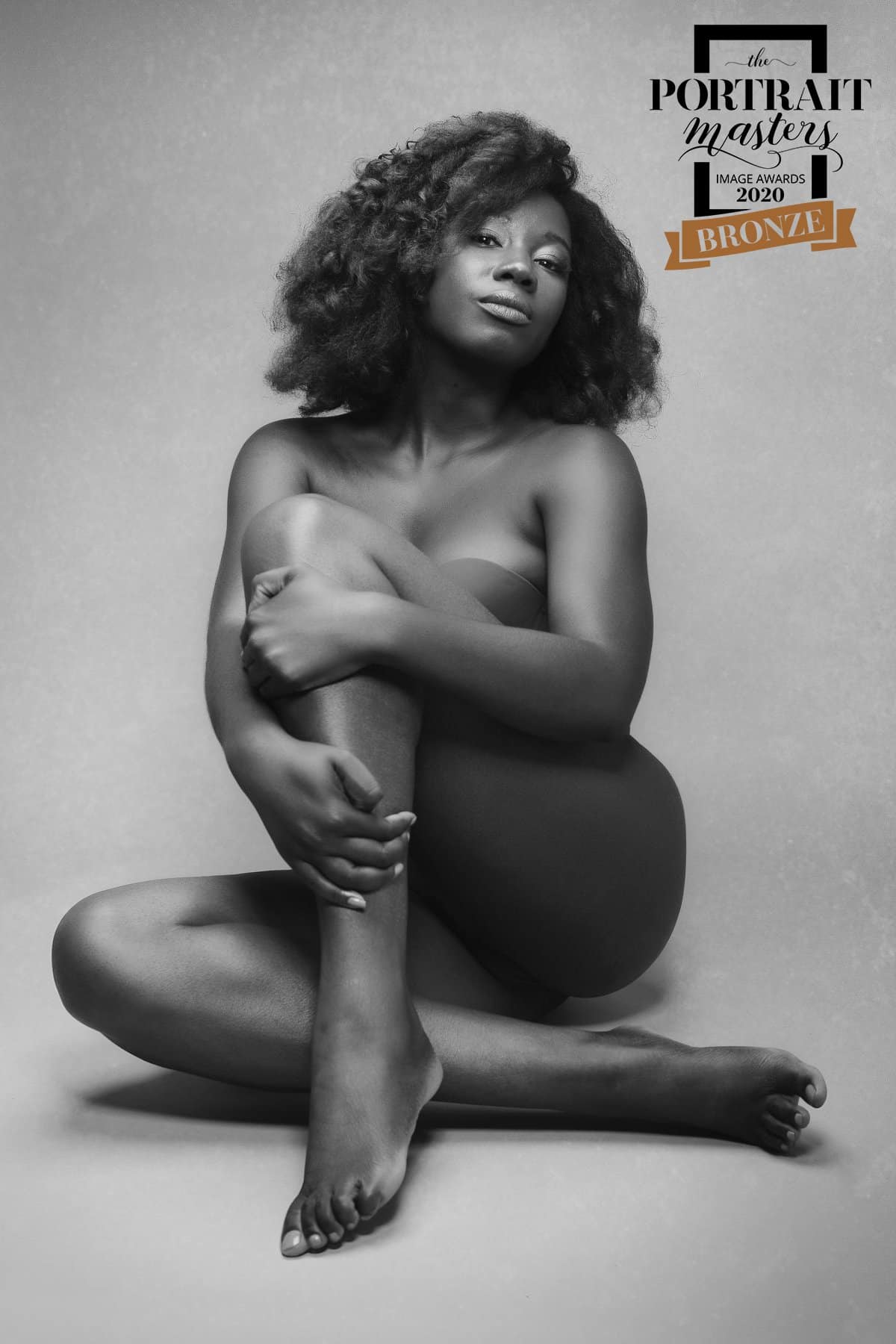 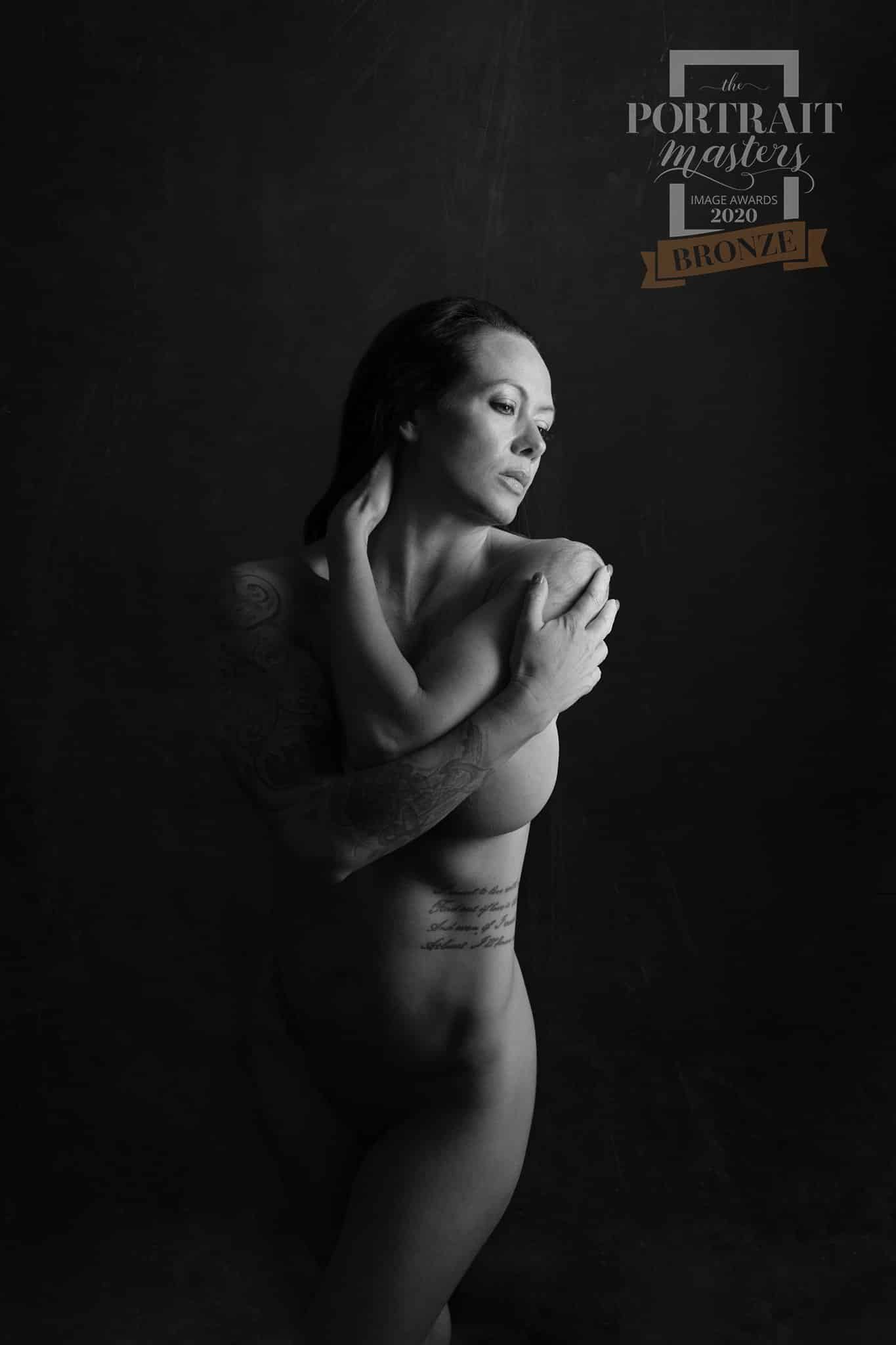 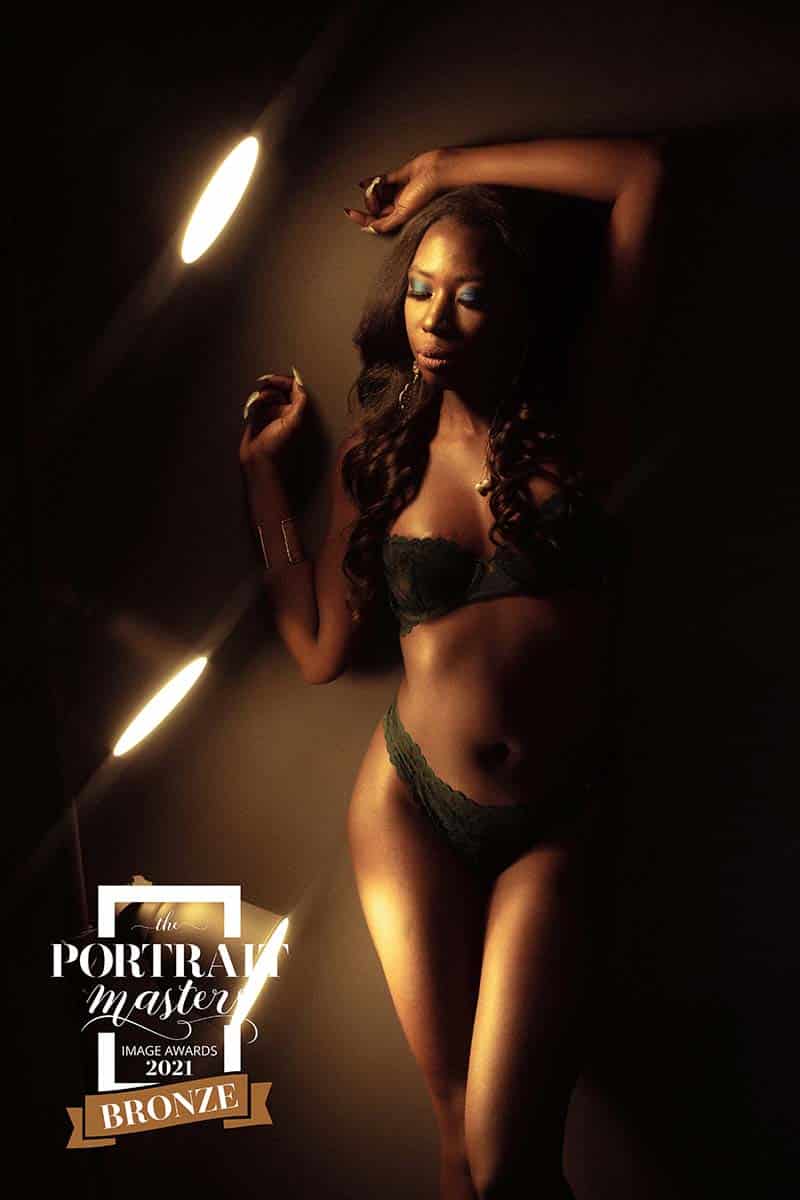 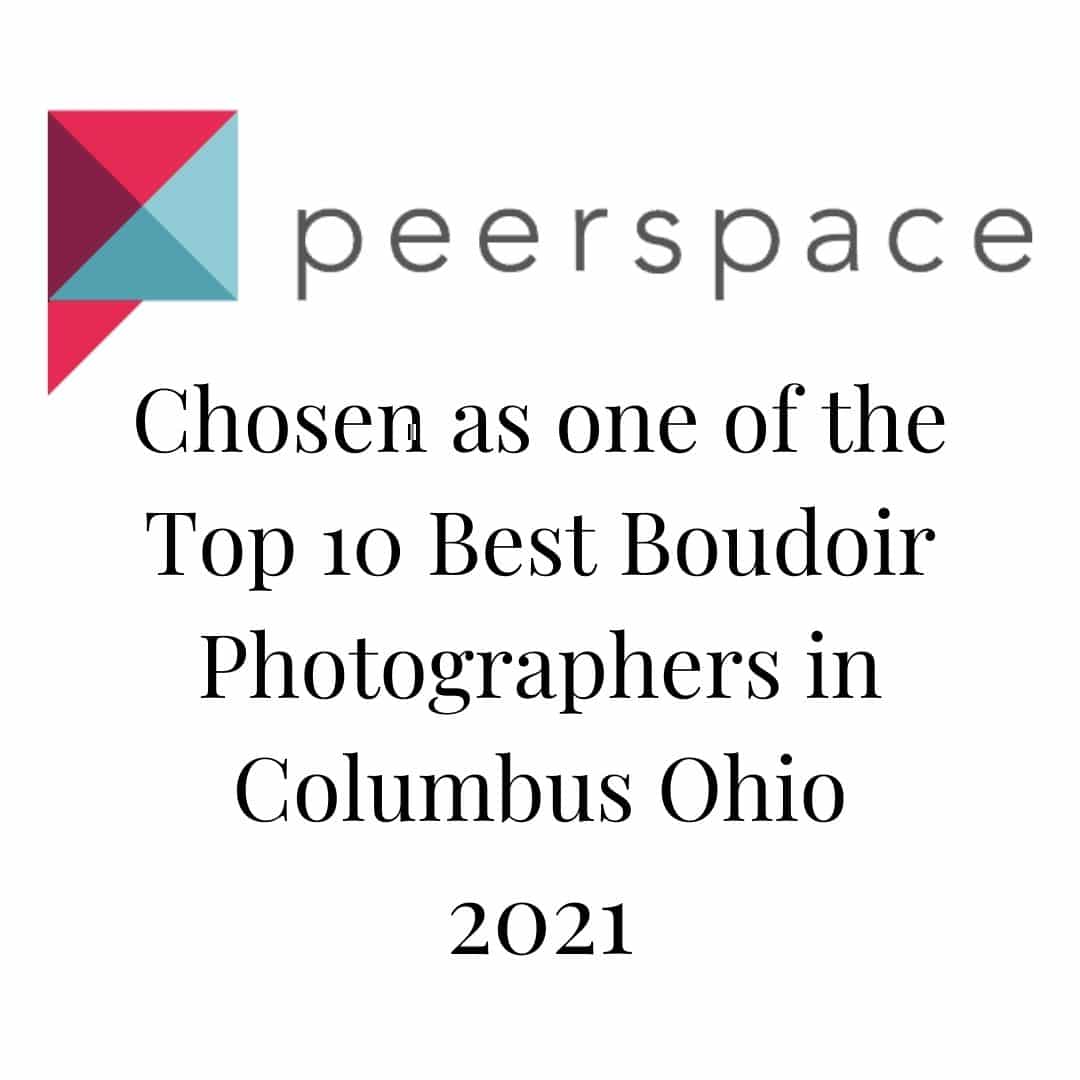 This is Jess; she is our incredibly talented makeup artist. When she is not glamming up our clients for photoshoots, she is working in her salon! You can book her services outside our studio at her website here: Jess Jay Beauty Services. Be sure to mention us to her!

She is the perfect person to help you choose the best look for your shoot! 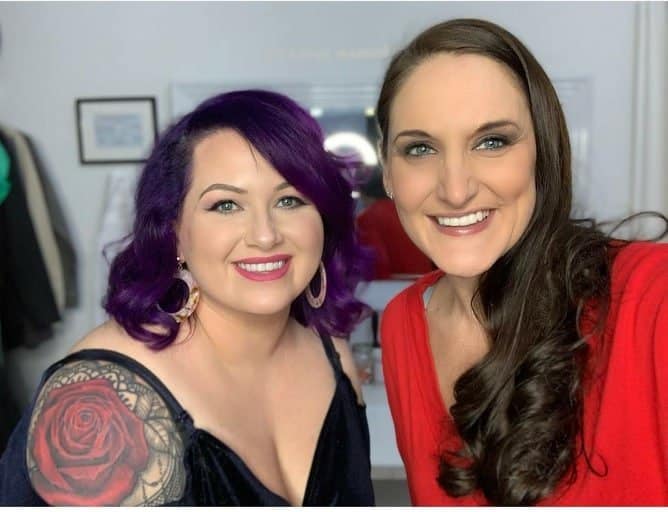 Ready to book your session?

Contact us today for details and information on booking your session today!